Since it was weekend we had no "training" the last two days but played against local player. On Saturday it was like the weekend before but Sunday was very special.


Before the 1st round at Saturday morning there were unfortunately not enough Japanese player to challenge all camp participants. Therefore ten of us had to play teaching games. Normally one professional plays simultaneously against 4 or 5 people. This time they made it a bit more challenging for the teachers since our three professionals and one very very strong amateur alternately played against 10 people. That means every teacher plays every 4th move of white in 10 different games simultaneously. This led to funny situations where one professional did not follow up the 3-3 invasion of the previous one and things like that. I uploaded my game in a separate post. I would say it was close :-)

In the 2nd round we played for the first time with reduced handicap making it harder for the camp participants. I played against a Japanese 1-Dan and was able to win the nigiri and the game.

On Sunday we went to visit the Kansai Kiin. This time not just for watching but to actually play a friendly tournament there. On Sundays (probably Saturdays also) there is Insei training. Insei are Go students who want to become professionals. They play in the same room as the professionals on Wednesday and Thursday. We were allowed to take a look while they were playing league games. Since my battery was empty just when we have gone upstairs I have exactly one good photo of the Kansai Kiin Insei.

After watching the Insei and having lunch we started a tournament against preliminary Insei. These are even smaller kids that train at the Kansei Kiin to get strong enough for becoming Insei. At least the top 18 player of the camp played without any handicap, so we did nigiri all the time.
By the way, nigiri is the way to randomly determine which player takes which color. One person places an amount of stones larger than zero and the other one guesses before if the number is odd or even. Today I won nigiri 6 out of 7 times and I think I never lost one before in Japan. So at least my nigiri score is very good :-)

I don't know the actual score but I guess we lost pretty badly. I just heard of one person with an positive score at the end. However we were able to play a lot of games. We just had to wait at our seat until the next child were sent to us. I think I managed to play the most games that day, in total seven. But I lost five of them.

After loosing 3 out of 4 games playing sanrensei as black I decided to switch my strategy and annoyed them by starting with a 5-5 and 5-4 point. The first try was already successful and my opponent seemed a bit upset about it. The second game I lost by 7.5 points but at least the invasion of my 5-5 corner died!

It was quite fun to play against these children and I realized again just how much stronger people are in Japan since these small kids were not even real Insei.

PS: Sightseeing in the centre of Osala ^^ 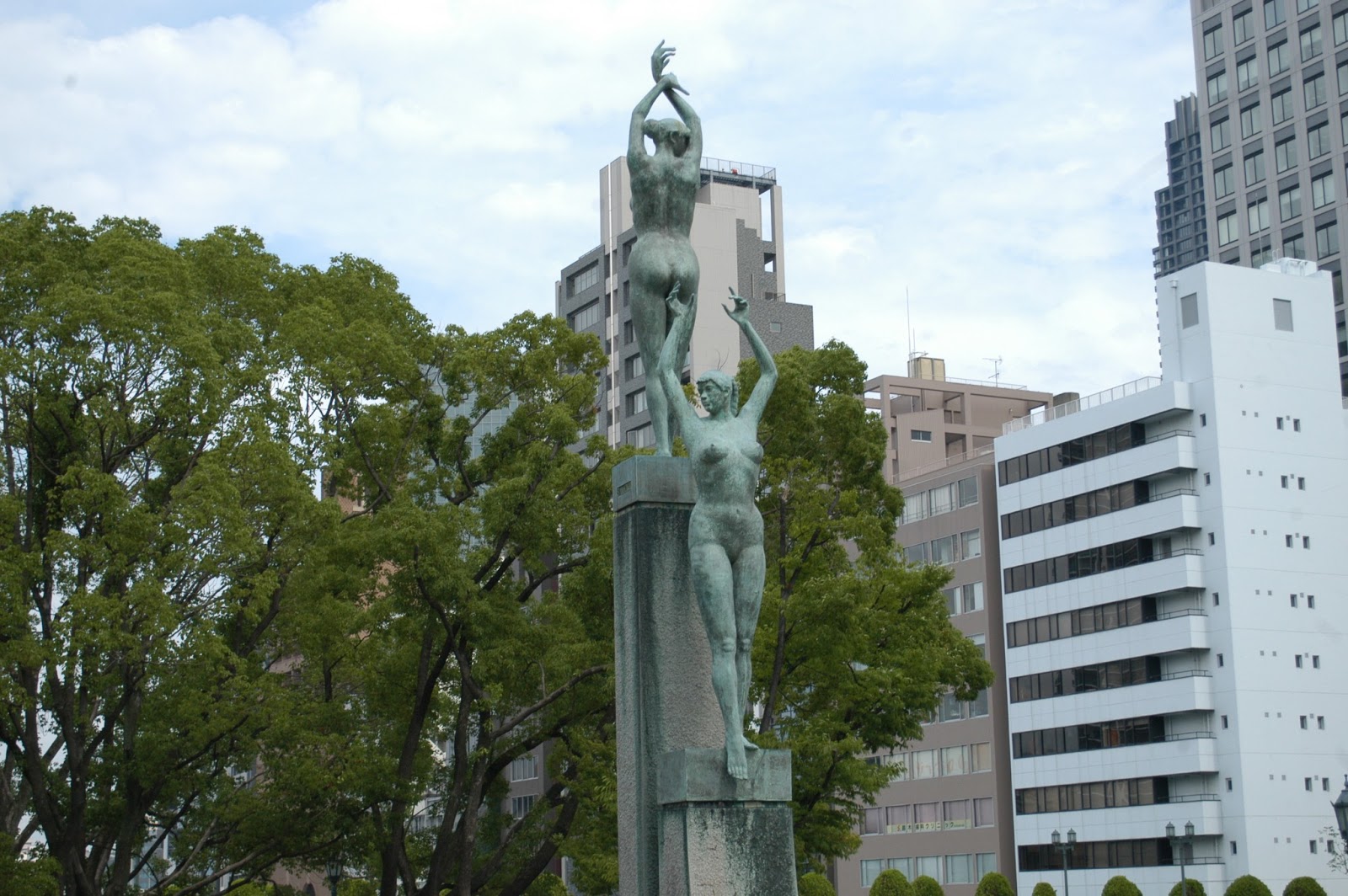